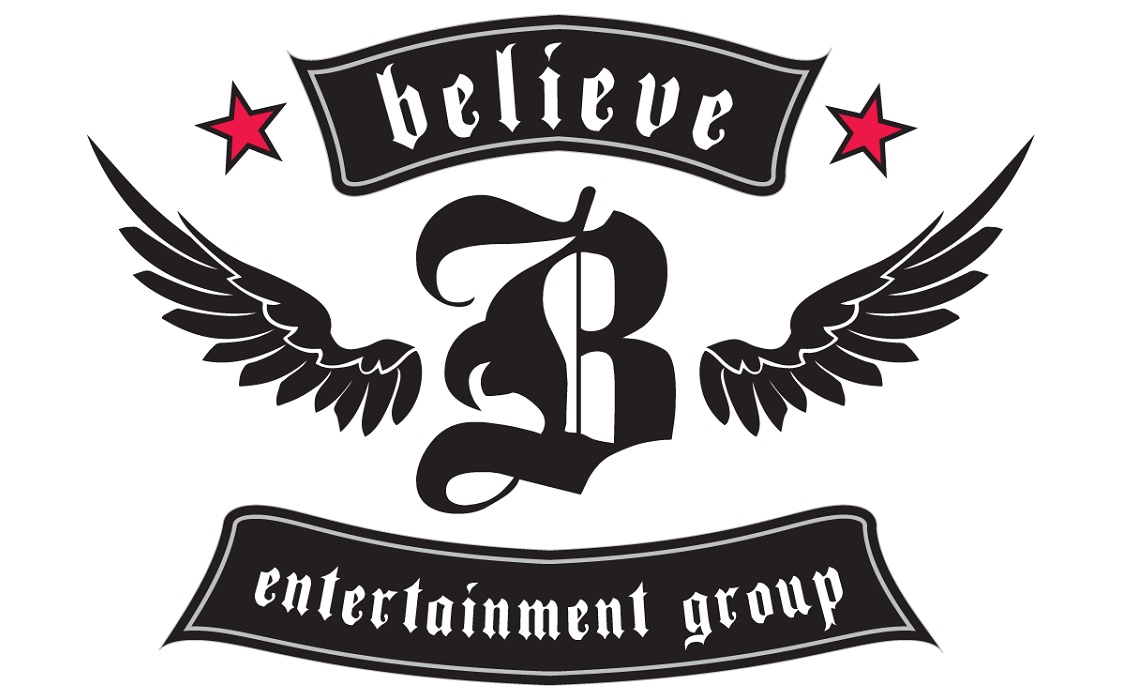 Believe Entertainment Group is known for its track record of producing high-profile content for digital and TV distribution, and partnering with premium talent including: “The LeBrons,” a widely popular, three season-running animated series in partnership with and featuring LeBron James; “In the Booth” with DJ/producer Tiësto that crossed over from digital to linear TV; “Money Where Your Mouth Is” with comedian Jay Mohr; “Giftable” and additional series for MGM’s digital distribution platform Lightworkers; “Poker Nights,” a scripted comedy series for Poker Central starring SNL’s Chris Parnell; and “Tiger Beat Entertainment,” a millennial-focused pop culture news and lifestyle series with Jennifer Lopez in partnership with AOL.

“The team at Believe Entertainment Group is behind some of the most original content launches in digital,” noted Decathlon Capital partner John Borchers. “Led by a proven management team with experience in nearly every corner of entertainment,  and advertising, we’re pleased to provide Believe Entertainment Group with the flexible financial solutions they need to grow and are looking forward to a long-term relationship with the company.”

“As the industry continues to shift toward premium digital distribution, Believe is continuing to expand its strategy to grow and drive premium content for AVOD, SVOD, OTT platforms and the overall changing digital audience distribution world,” said Dan Goodman, co-founder of Believe Entertainment Group. “We’re excited to be partnering with Decathlon to create more opportunities to accelerate that growth.”

“We’re ramping up our own pipeline and development slate fueled by this new financing agreement with Decathlon,” said co-founder William H. Masterson III. “We want to continue pushing the boundaries in delivering premium, high-impact entertainment content for both digital and TV distribution, for leading brands, and for distributors and media partners.”

Stay up-to-date with the Decathlon newsletter.