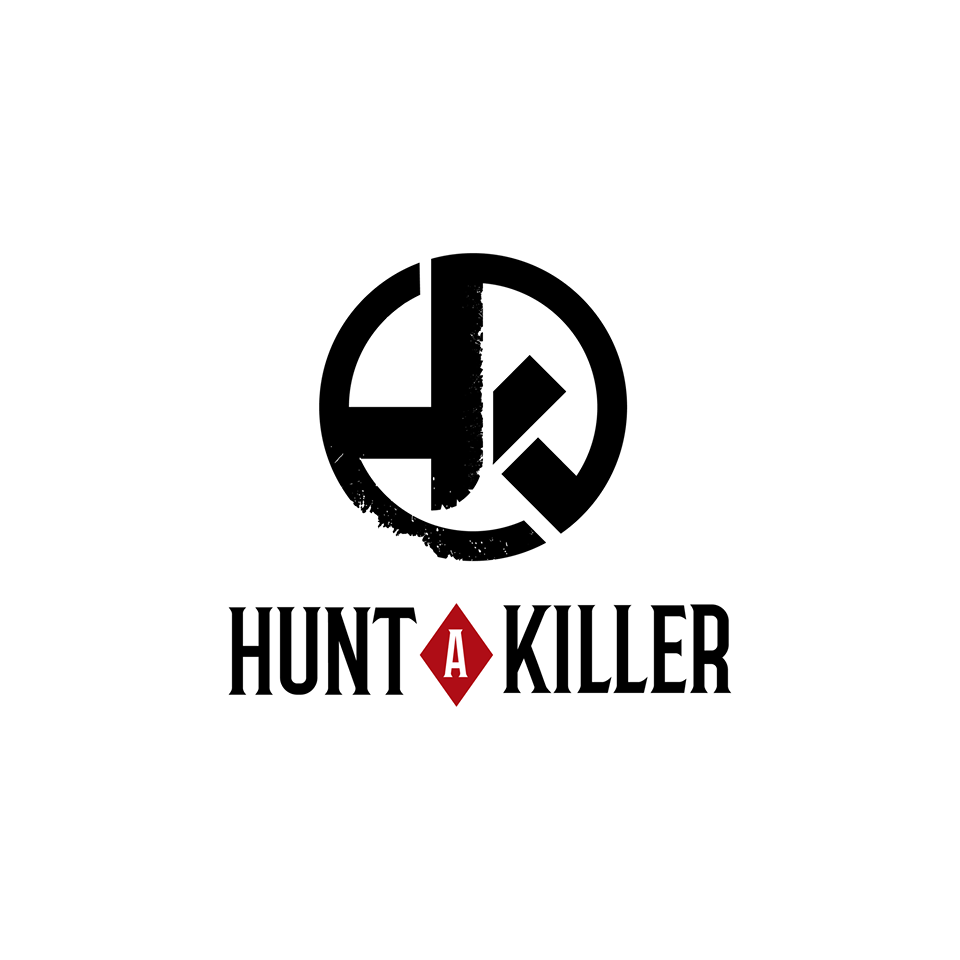 Founded in early 2016, Hunt A Killer started as an annual immersive thriller event at Camp Ramblewood, MD. Participants worked in teams to solve a weekend-long murder mystery. Although the event saw initial success, the co-founders realized that their dream of revolutionizing the entertainment industry could not come to fruition through a once-a-year outing.

Witnessing the growing popularity of subscription boxes, they saw an opportunity to make their dream a reality. They pivoted the business model to deliver captivating, immersive murder mysteries right to a customer’s doorstep in a box containing objects, letters, and clues from a fictional serial killer.

“Starting with just 47 members in 2016, by the end of last year we reached 55,000 active members,” said Ryan Hogan, CEO of Hunt A Killer. “Decathlon’s investment in our company will enable us to develop new content to meet the growing interest into interactive and immersive gaming and expand our marketing efforts. People are searching for meaningful entertainment experiences they can connect with. That’s what we deliver.”

“The company is still experiencing explosive growth, which has enabled us to launch a new brand in the Science Fiction genre, Earth Break,” said Josh Holley, COO of Hunt A Killer. “Over the next few years, we’re aiming to become a household name and Decathlon is helping us make that happen.”

“Immersive entertainment is a hot market right now,” said John Borchers, Managing Director of Decathlon Capital Partners. “There’s something irresistible about receiving a monthly mystery box with incredibly realistic looking materials that invite you – maybe even dare you – to solve a crime. Hunt A Killer’s customer feedback is sensational. People rip into their packages and start poring over the evidence. Some work alone, some play in teams. By all accounts, they become completely absorbed.”

Borchers went on to say, “We are delighted to enable this company’s growth strategy. They can be the market leader for this type of role-playing entertainment.”

About Hunt A Killer
At Hunt A Killer, our mission is to revolutionize the entertainment industry by challenging conventional forms of storytelling. We provide interactive entertainment experiences that position participants as characters in their very own thrilling murder mystery stories. Hunt A Killer now employs over 40 people and has partners from all over the world. Learn more at: https://www.huntakiller.com/

Join our newsletter to stay up to date on announcements